Most tourists who visit Russia spend their time in the Eastern European region, staying far west in a country whose width spans over 6,000 miles. But when you venture to its center, the Russian region of Siberia will open your mind, eyes, and heart to an authentic and ancient culture that is unlike any other in the world.

Lake Baikal is both the oldest and deepest, and one of the clearest lakes in the entire world. It is also the largest freshwater lake in world, containing about 20% of the earth’s unfrozen, unsalted water. It’s surrounded by The Great Baikal Trail, a popular route for thru-hikers, and also by the now-defunct Circumbaikal Railway, part of the original Trans-Siberia Railway. Its fascinating history, and totally isolated location, make it one of the best places to visit in Russia outside of Europe. 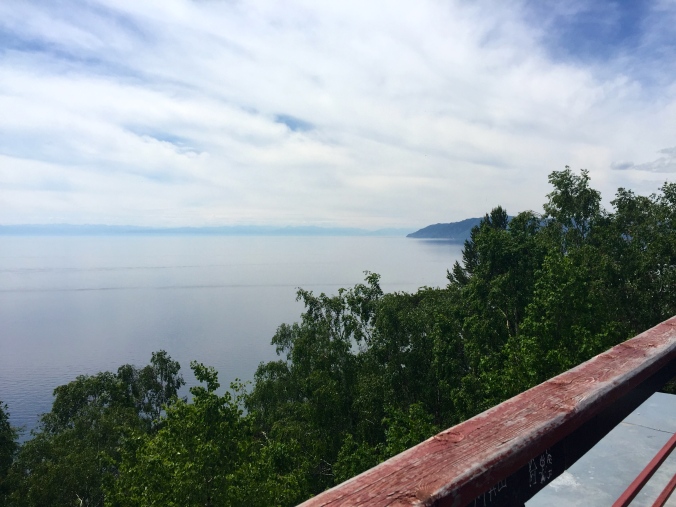 The most reasonable way to get there is through Irkutsk; a large town just north of the Mongolian border. Irkutsk has an international airport and is also one of the bigger stops on the Trans-Siberian Railway. From there, you can take a bus or private car to the popular village of Listvyanka, where you’ll find most tours, restaurants, and accommodations.

Once in Listvyanka, finding a boating tour operator won’t be a problem. There are dozens of options as you walk up and down the main village street, and you should be able to haggle prices depending on what activity you’d like. Some ideas: 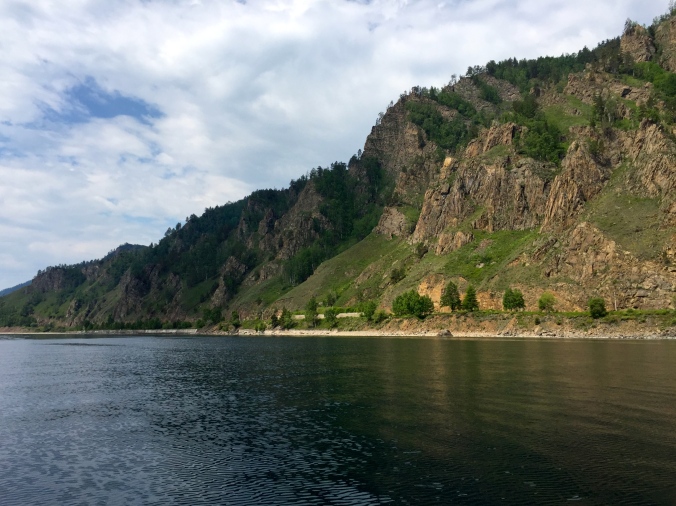 Here are a few of the more established companies (with higher safety standards) who operate on the lake:

On your boat tour you’ll learn all of the wild and bewildering facts about the lake that make it such a popular spot for both Russian and international tourists. You’ll learn that Lake Baikal is approximately 25 million years old, and that it’s maximum depth is over a mile. You’ll also learn that it’s nearly 50 miles across at its widest point, and that it actually keeps widening about 2 centimeters a year. You’ll learn so much more. 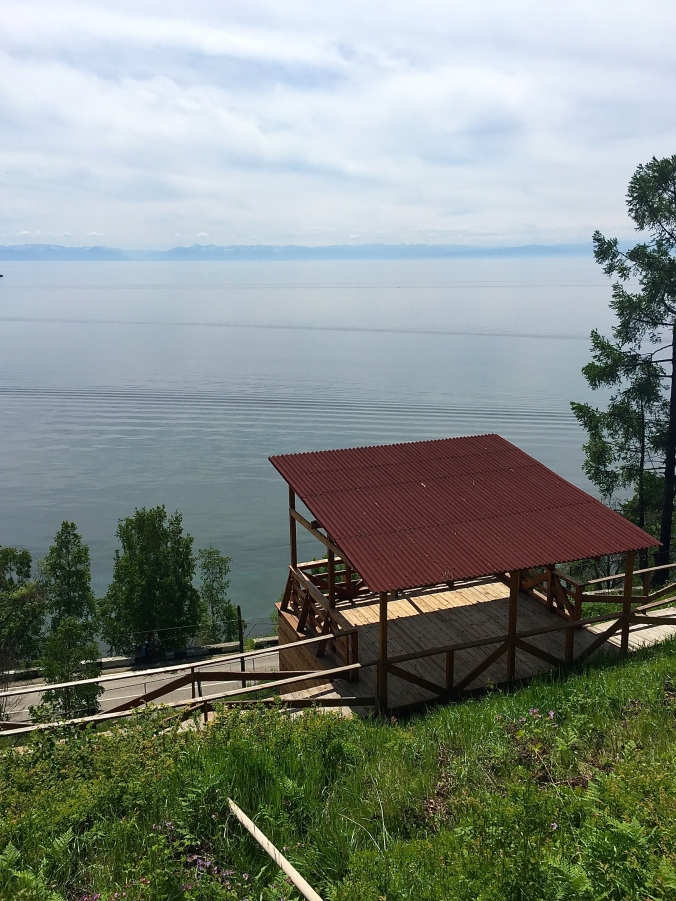 Lake Baikal is a completely different experience in the winter, as the entire lake completely freezes over and allows activities like ice-skating, ice fishing, snowmobiling, dog sledding, and even hovercraft rides over a frozen tundra.

Regardless of when you go, you’ll be blown away at the lake’s sheer massiveness and fascinating history. So find a (safe) tour operator, and be prepared to be amazed.